Steve Laser of Rancho Palos Verdes, CA purchased this cherry Greenbrier, with the help of his friend Craig Nicol, in 2001. In February 2004, he sold it to Dale Dewald of Hancock, MI.

Steve had the following to say about his just-restored rig:

"It's a deluxe 6-door, red with a white stripe and 110 HP engine and 4-speed transmission. It spent many years in inside storage in Washington state (15+ years) along with a collection of about 175 other Corvairs. My good friend, Craig Nicol, found it for sale by the son of the owner who was liquidating the collection. I always wanted one of these, so I asked Craig to restore it for me. Since it's a survivor in original condition, the idea was to bring it 'back to life' without changing its character. The engine and transaxle were rebuilt by a GM dealer in the late 1970s and are in amazingly sound condition. The mileage showing on the van, along with supporting maintenance records and other documentation, indicate that 118,000 is likely to be correct.

I took delivery in November 2002. This is my seventh Corvair — and the first I've had in 21 years! Whoever said 'You can't go home again' was wrong. Strong friendships and a mutual love for Corvairs transcend the boundaries of time, distance and changes in life."

Craig shared some additional original code numbers for the van: 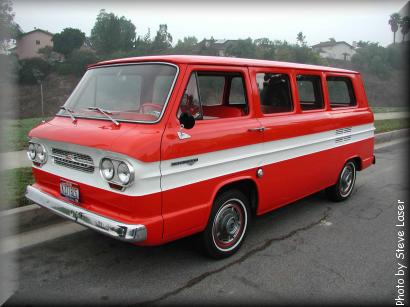 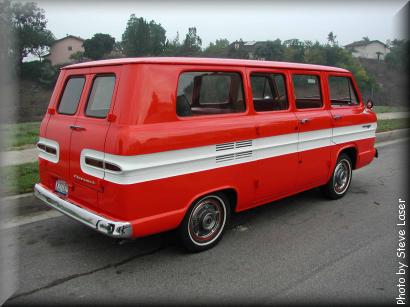 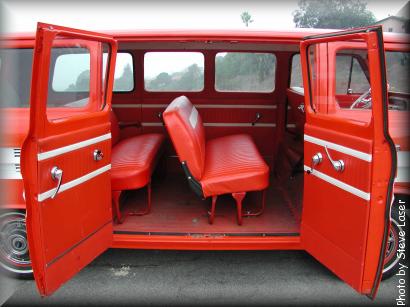 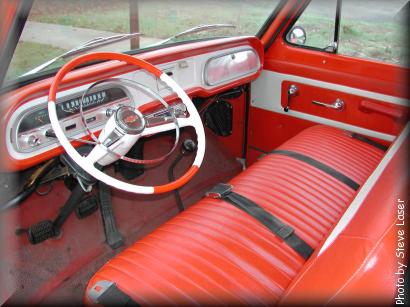 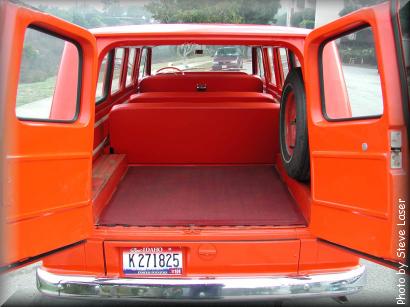 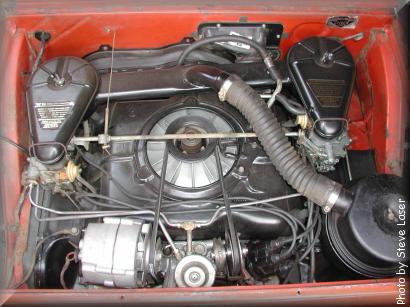 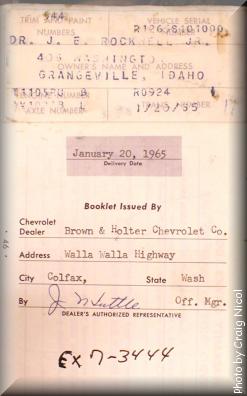 The image of the Owner's Protection Plan book is especially cool to see.